Altmeyer's Encyclopedia is an independent, evidence-based medical information resource on specialist level. Since 1986 it has been continuously updated and expanded by only the most accomplished medical professionals in their field. It offers access to over 64,200 up to date articles and 15,100 high quality images from various disciplines.

News from the department of Dermatology

Latest entry in the department of Dermatology: 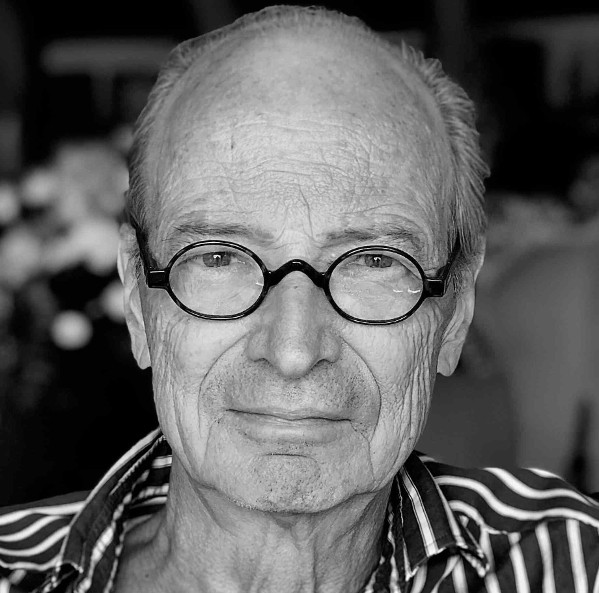 One of Germany's most accomplished dermatologists with decades of expertise in clinical dermatology. Emeritus professor at the Ruhr-Universität Bochum, author of more than 30 textbooks and over 700 scientific publications.