Substances that inhibit inflammatory processes in the organism by inhibiting prostaglandin synthesis. This reduces the stimulation of nociceptors and achieves an analgesic effect. Non-steroidal anti-inflammatory drugs - NSAID - are used in pain therapy and in the treatment of rheumatic complaints.

Depending on which cyclooxygenase (COX) isoform is inhibited, antipyretic analgesics can be divided into 2 groups:

Note: COX3 is another COX isoform, and the product of a splice variant of the COX-1 gene. This enzyme is expressed in the CNS. It is apparently inhibited particularly effectively by paracetamol and metamizole. So far, it is unclear whether COX-3 inhibition contributes to the analgesic effect of these drugs.

Antipyretic action: Inflammation and tissue damage stimulate the production of interleukin-6 (IL-6), which travels by blood to the CNS.In the hypothalamus, it induces the expression of COX-2, where this enzyme mediates the formation of PGE2, which increases the body temperature set point in the hypothalamic thermoregulatory centre via EP3 receptors. COX inhibitors cause the set point to be reset, thereby lowering body temperature. Selective and nonselective COX inhibitors have comparable antipyretic effects.

Analgesics without antipyretic-antiphlogistic effect: These include paracetamol and metamizole. This small group of non-opioid analgesics have analgesic effects only. They act directly on receptors or channels depending on the active ingredient. These include voltage-dependent potassium channels, NMDA receptors, vanilloid receptors (see below TRP channels), N-type calcium channels and cannabinoid receptors.

Glycine acts as an inhibitory neurotransmitter in the central nervous system, especially in the spinal cord...

Permanently dilated skin capillaries visible to the naked eye with a diameter of =/&lt; 0.1 cm. Teleangiect...

GnRH-like substances that bind to GnRH receptors and lead to an immediate inhibition of GnRH secretion.

White powder with a characteristic odour with analgesic, antipyretic and antiphlogistic effects(non-steroid... 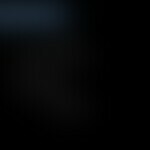 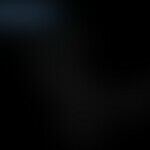 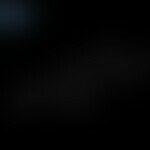 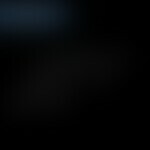 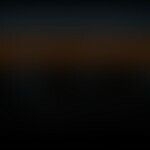