Serotonin is a neurotransmitter in the CNS and a biogenic amine that occurs in large quantities in the intestinal mucosa in stored form.

Serotonin is formed from tryptophan. The enzymes responsible for the synthesis are:

Serotonin is broken down via the MAO-A. The resulting main metabolite (5-hydroxyindoleacetic acid) is eliminated renally. In tryptaminergic neurons, the axolemmal serotonin transporter (SERT) is primarily responsible for the removal of synaptic serotonin.

In the CNS, serotonin is involved in many different processes. The importance of serotonin in the development of affective psychoses is undisputed. The large number of symptoms that carcinoids can also cause by the release of serotonin shows the pathogenetic importance of this neurotransmitter in intestinal diseases.

Philadelphia chromosome is the name given to the truncated chromosome number 22, which was formed by the re...

Exogenously triggered, acute or chronic inflammation of the skin which, in contrast to allergic (contact al...

After taking olmesartan, an AT1 receptor inhibitor, side effects such as respiratory infection, dizziness, ...

Butylscopolamine is a synthetically produced drug from the group of muscarinic receptor antagonists (parasy... 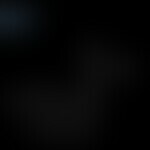 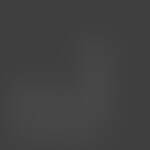 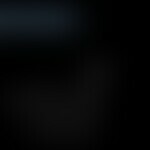