Rosai-Dorfman disease is a rare histiocytic disorder that most commonly presents as bilateral cervical lymphadenopathy in children and young adults. It occurs quite predominantly sporadically, and in very rare cases, familial occurrence has been demonstrated. In a significant proportion of patients, the disease occurs extranodally. It was classified as part of the "R group" of histiocytoses by the Histiocyte Society in 2016. Cutaneous Rosai-Dorfman disease is considered a distinct disease entity that falls into the "C group" of histiocytoses according to this classification system (Bruce-Brand C et al. 2020).

Parasitosis caused by representatives of the genus Echinococcus. 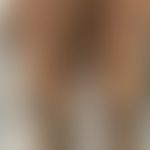 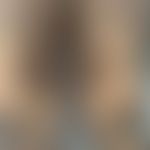 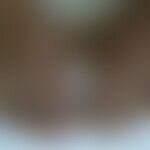